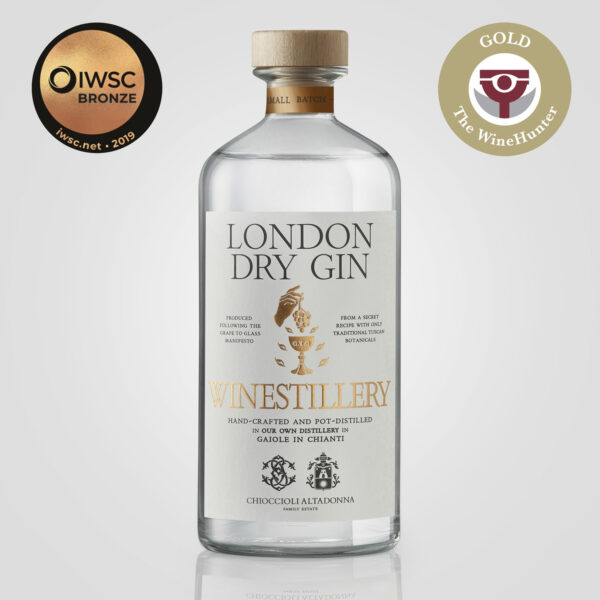 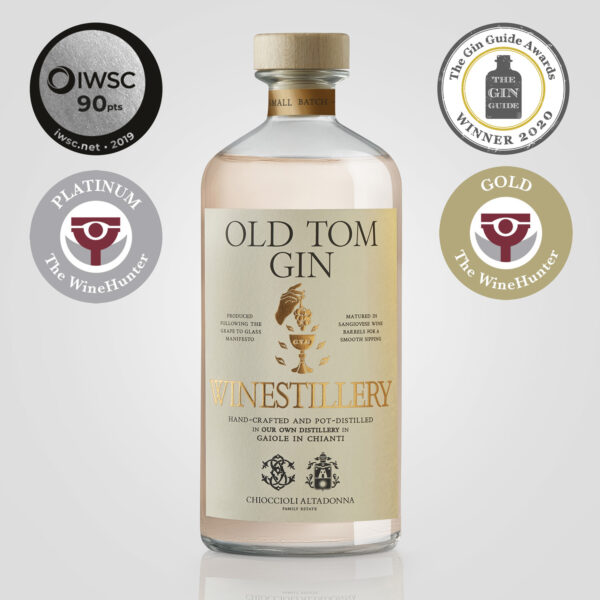 Unique Premium Vodka, strongly linked to our Tuscan terroir and at the same time a perfect example of its category.

Vodka: the ancient link between Russia and Italy

The paternity of Vodka is disputed between Poland and Russia, but perhaps few know that the archetype of this spirit has been brought to those countries by the Italians. At the end of the fourteenth century, the enterprising merchants of Genoa introduced their distillates to the Russian court of the Tsars. According to the historian William Pokhlebkin, the Genoeses, during their commercial journey to Lithuania, passing from Moscow, would in particular have let the great Russian Prince Dimitri Ivanovich Donskoi taste their Aqua Vitae. The Russian nobility began to import the spirit and the technology necessary to produce it in Poland.

The Poles and Russians immediately tried to distill the raw materials which were easily available in their immense empire.
Although wine was available in good quantities, coming from Crimea and Bulgaria, it would have been costly due to the long journey to St. Petersburg. The choice of raw material fell on potatoes and rye, poor products available in abundance in the cold Russian steppes.

Italy therefore played a fundamental role in convincing Poland and Russia to develop their Vodka, whose name can be translated as “little water” and which unequivocally recalls that “water of life” (acqua vitae) that was the wine spirit imported from Genoa.

Starting from this point, we have recreated that version of Vodka ante-litteram that was so successful at the court of the Tsars. Starting with our wine, we distilled it to reach over 95% vol and then redistilled it a second time in pot still, to give it greater roundness and cleanness.

During the second distillation, to obtain a superior territorial characterization, we took Alberese rocks from our vineyards and placed them inside the Carter Head basket so that the alcoholic vapors crossed them and got enriched by the mineral components of our soil. The result is a unique Premium Vodka, strongly linked to our Tuscan terroir and at the same time a perfect example of its category.

You must be 18 years of age or older to view page. Please verify your age to enter.