IN THE WINE WORLD FOR TWO GENERATIONS

A family that renews his passion every day among the vineyards. 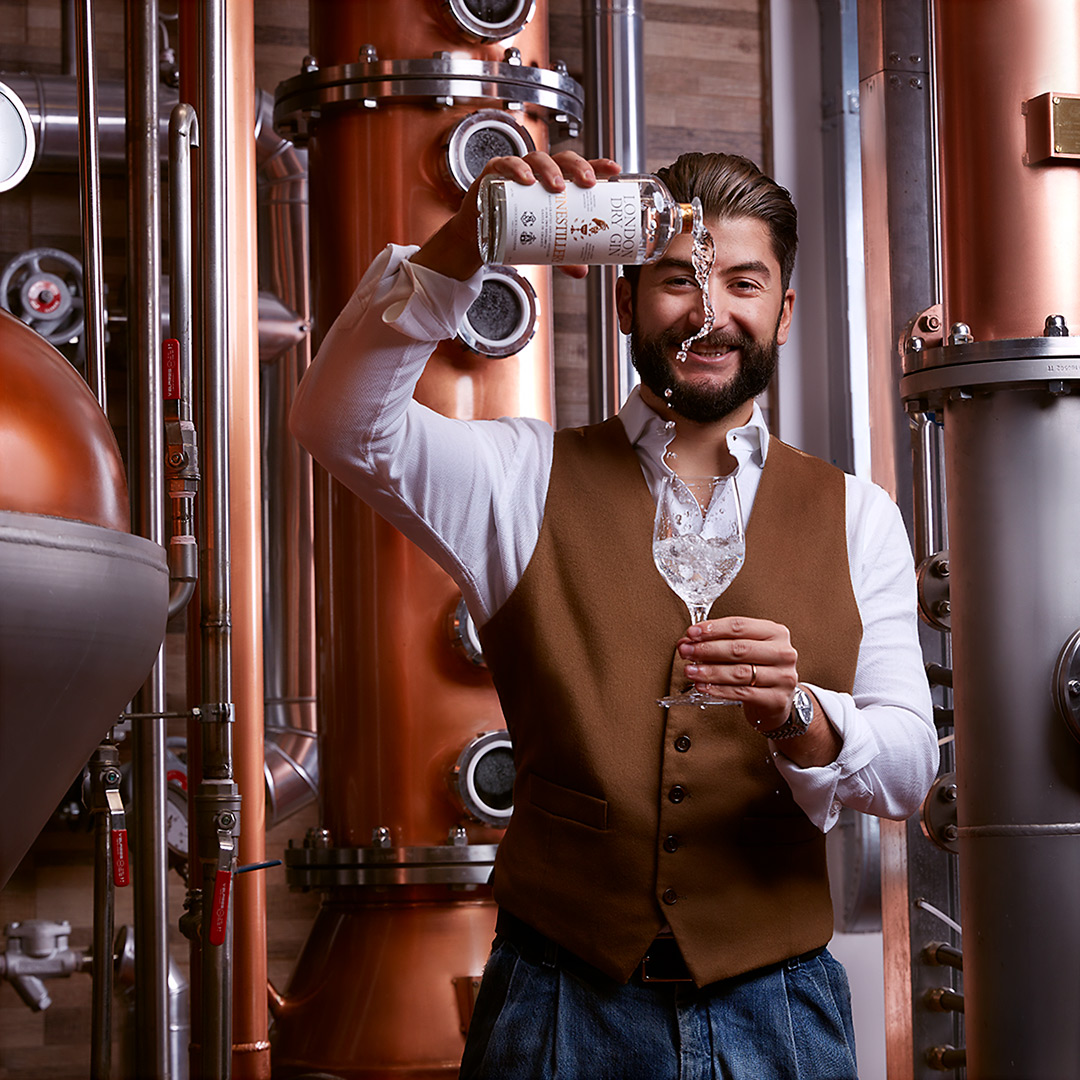 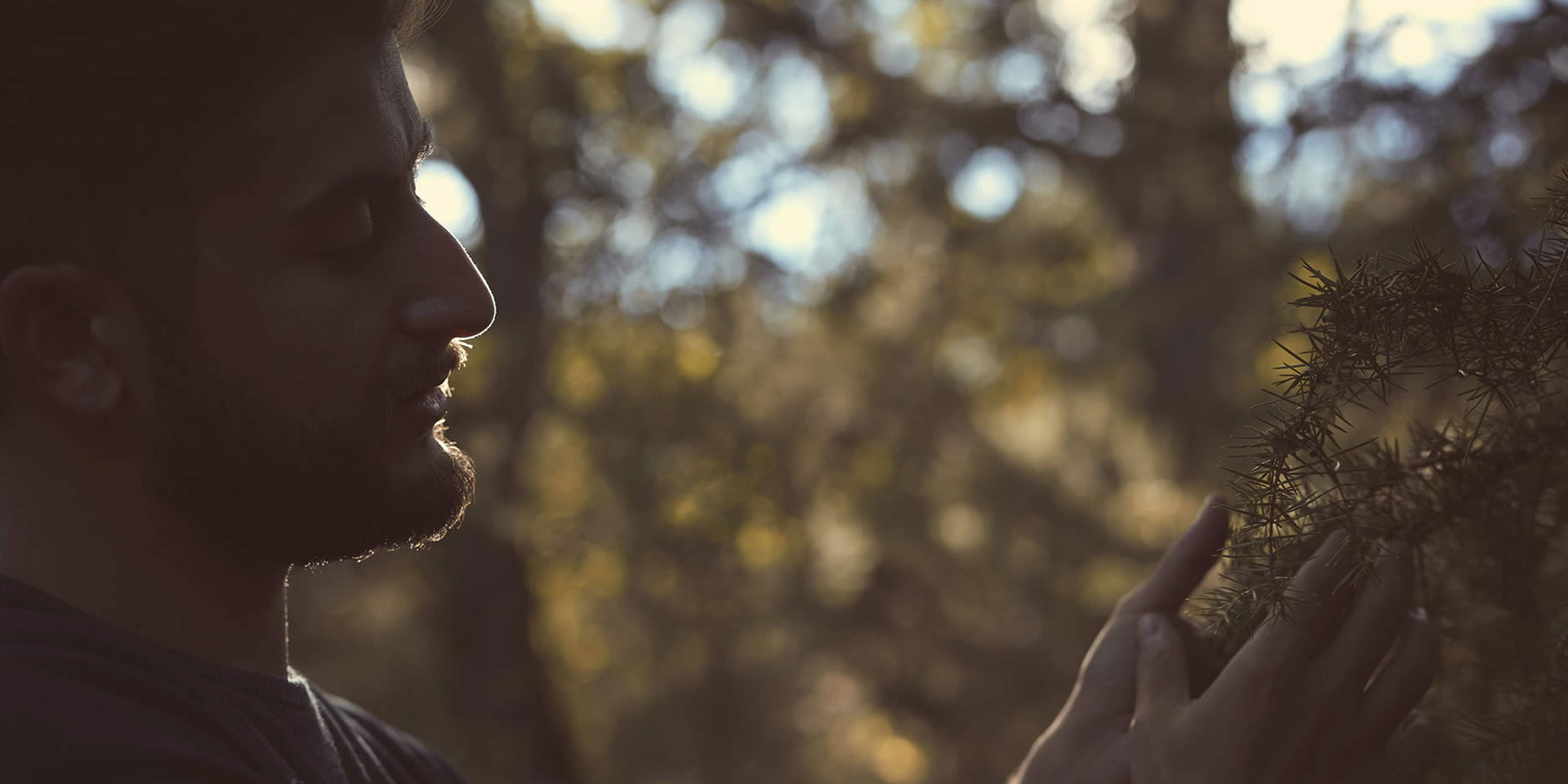 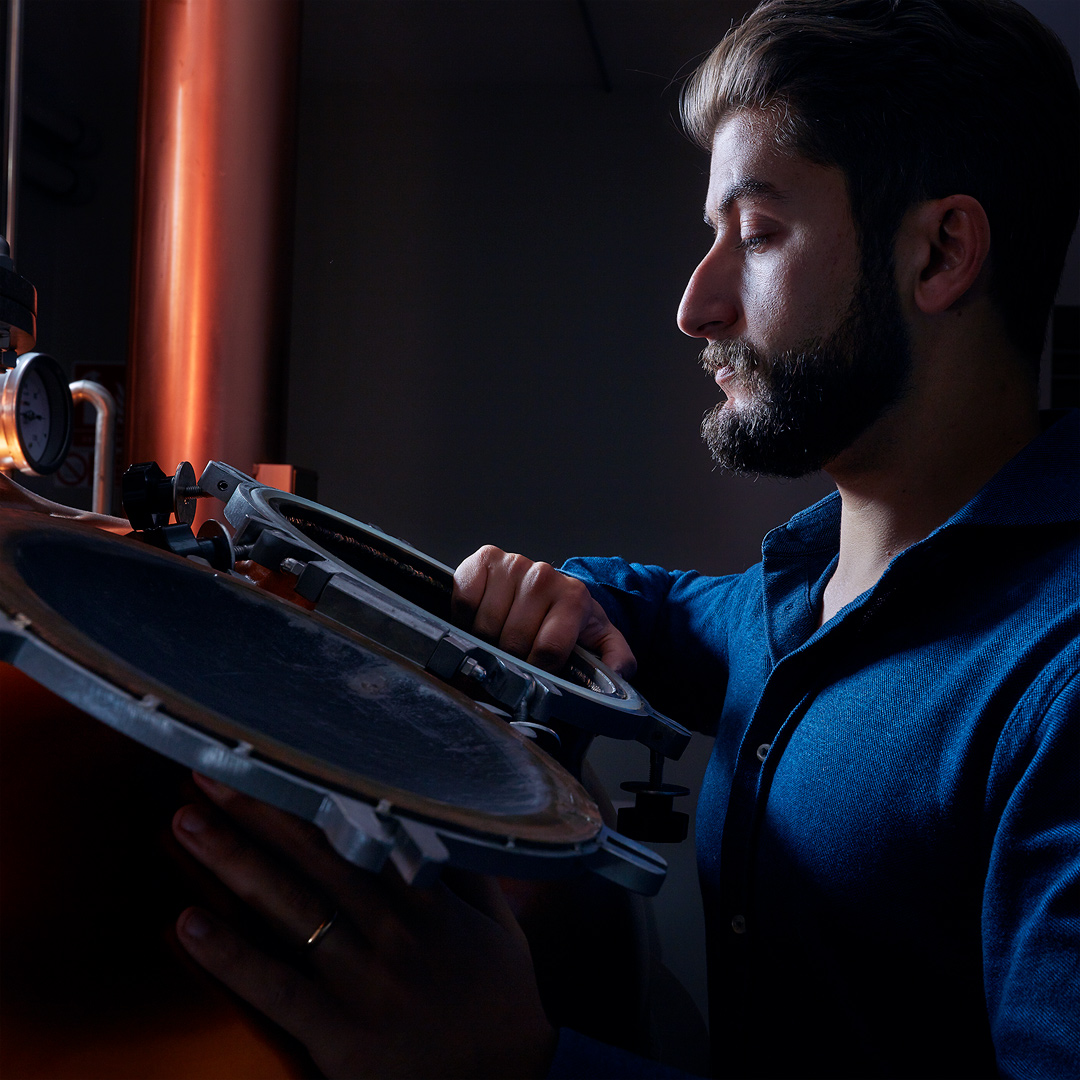 Second son of the famous Enologist Stefano Chioccioli, Lawyer and Master Distiller, Enrico has stepped away from his legal career to pursue his passion for distillation. After graduating with honors in Law at the Catholic University of Milan, he traveled to the United States to work in a Bourbon distillery in Brooklyn, NY.

“For the first time in my life I came face to face with a still. It was a life changing experience shared with extraordinary people, to whom I will always be grateful. I treasure this indelible memory”.

Returning to Italy, Enrico’s enthusiam led him to Conegliano at the E. Cerletti Wine School, where he studied the art of distillation and became a Master Distiller.
Following this experience he immediately decided to cross the Alps to study enology at the University of Bordeaux, the famous I.S.V.V., where he obtained the D.U.I.O. diploma in oenology. Returning home to Tuscany he formally became a lawyer in Florence where he remained briefly before leaving for Cognac, France for another distilling experience :

“Working in 3 different distilleries, in Cognac was a dream come true; I finally managed to combine my two passions: wine and distillation!”

This experience marked him irreversibly and pushed him to hang up the lawyer’s suit and devote himself completely to his personal project: the creation of Winestillery. After long years of studying and waiting, Enrico opened with his brother Niccolò the first and only independent craft distillery of the Chianti Classico region.

Niccolò, the first born son of the famous Enologist Stefano Chioccioli, graduated in Viticulture and Oenology from the same University as his father.  “It was my father who cultivated my curiosity, and encouraged me to try to distinguish between the multitudes of flavors and aromas of Italian grapes, to recognize qualities and potentials for each wine”.

Niccolò is the Wine Production Manager of our Family Estate. With his long viticultural and oenological experience, he has managed the vineyards and the cellar of our Family Estate since the very beginning, following all the delicate phases of the production of our wines, the soul of our spirits that is the foundation of every Winestillery product. All of our spirits come from our wine. Only excellent winemaking can create our extraordinary base spirit.

Niccolò has a strong knowledge of the wine and spirits market. He has traveled to more than 30 fo the United States. “Traveling has always been a constant for me. I find it enriching to meet people from every corner of the world, I enjoy discovering and understanding different cultures and lifestyles. I love traveling because it inevitably shapes and influences the way you see the production too. The experience of travel makes you question yourself every time”. 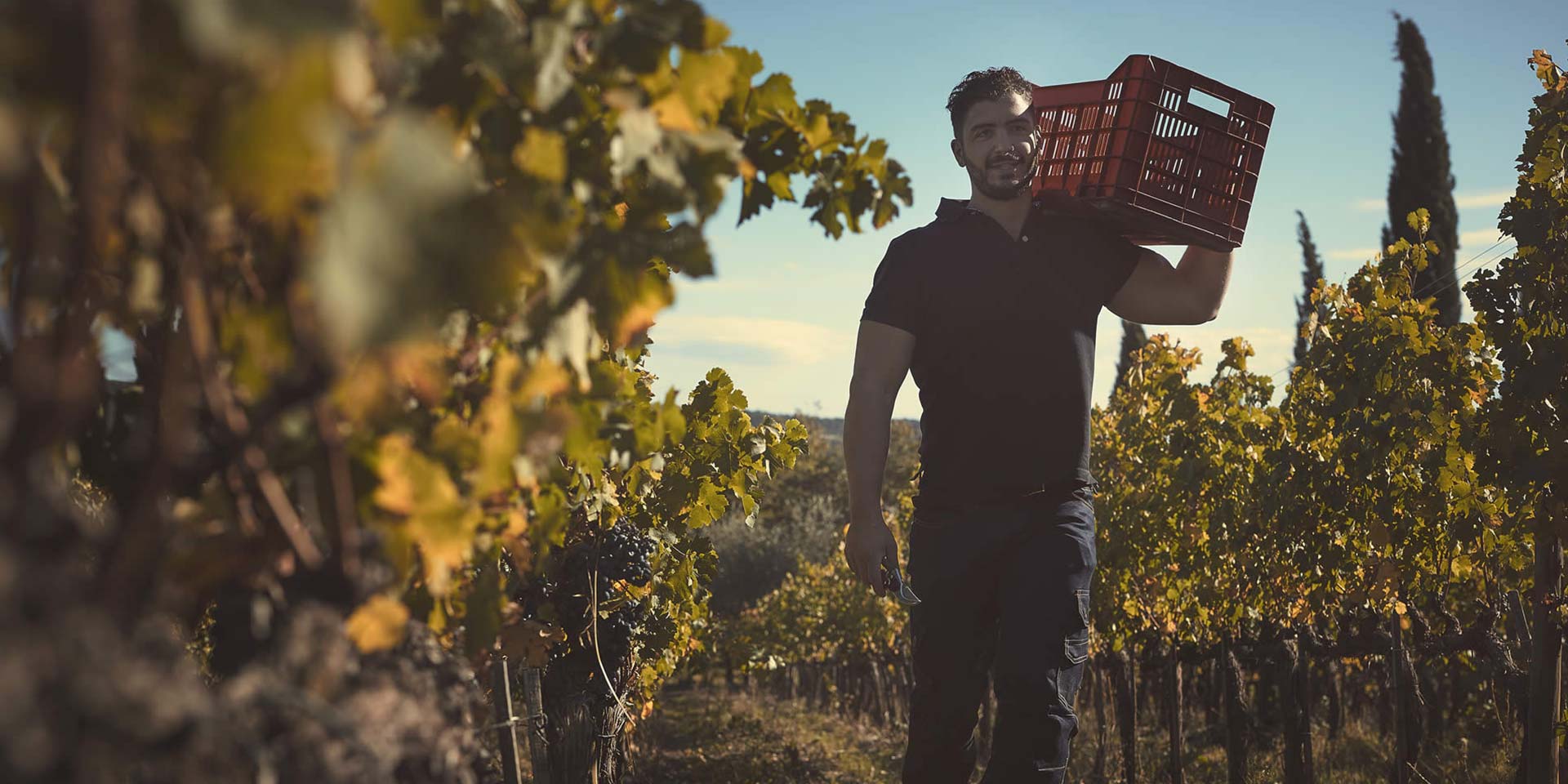 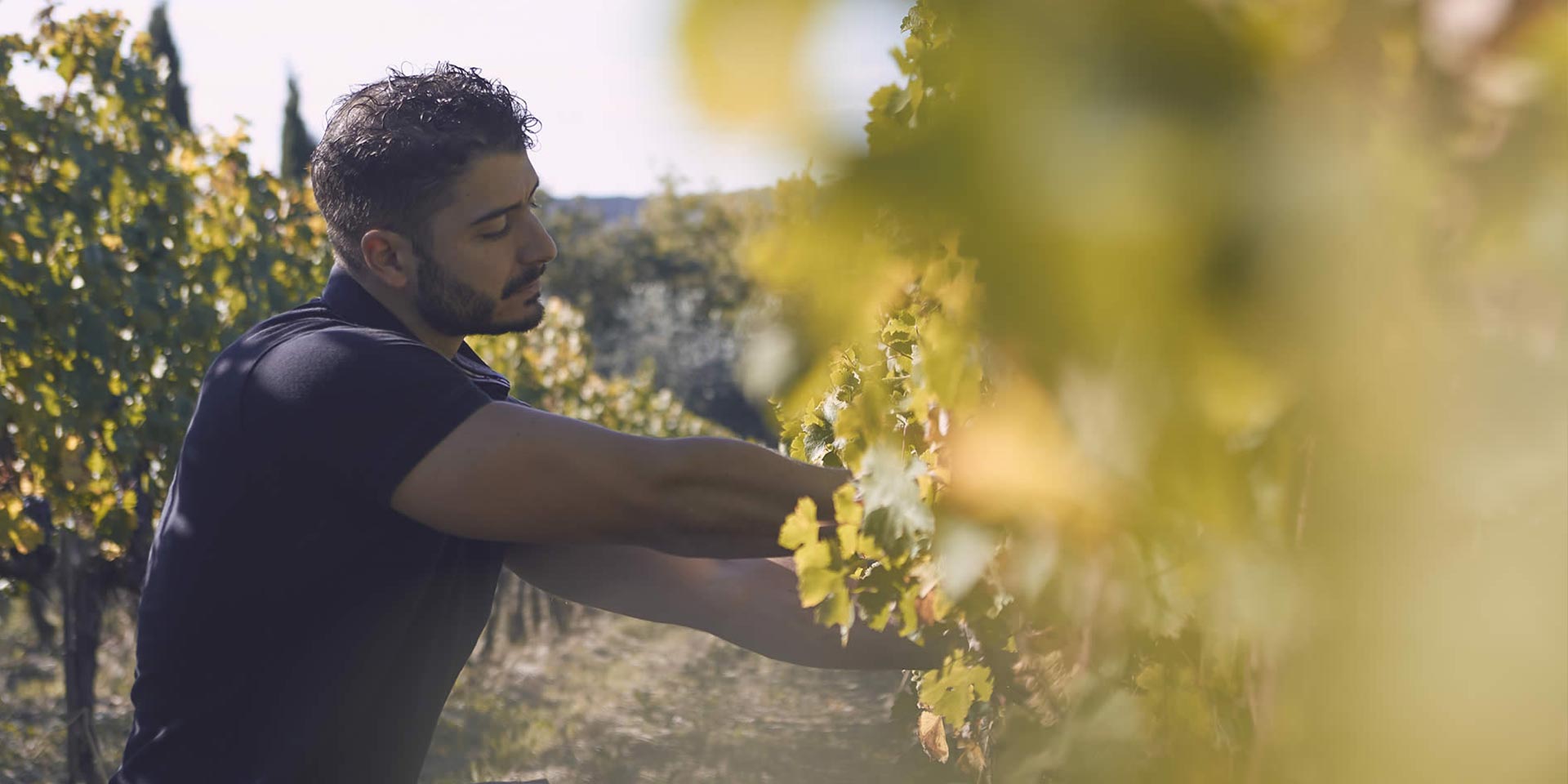 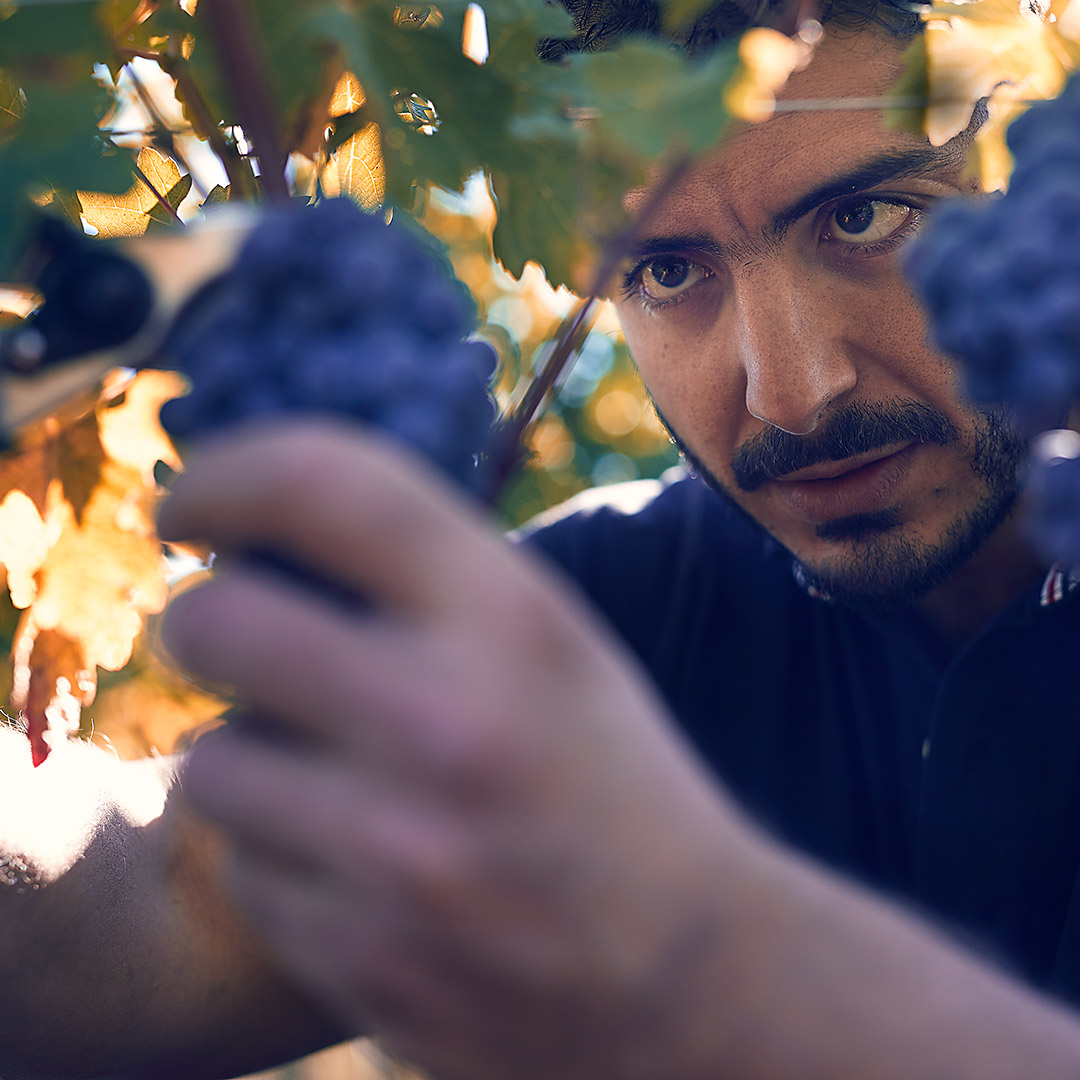 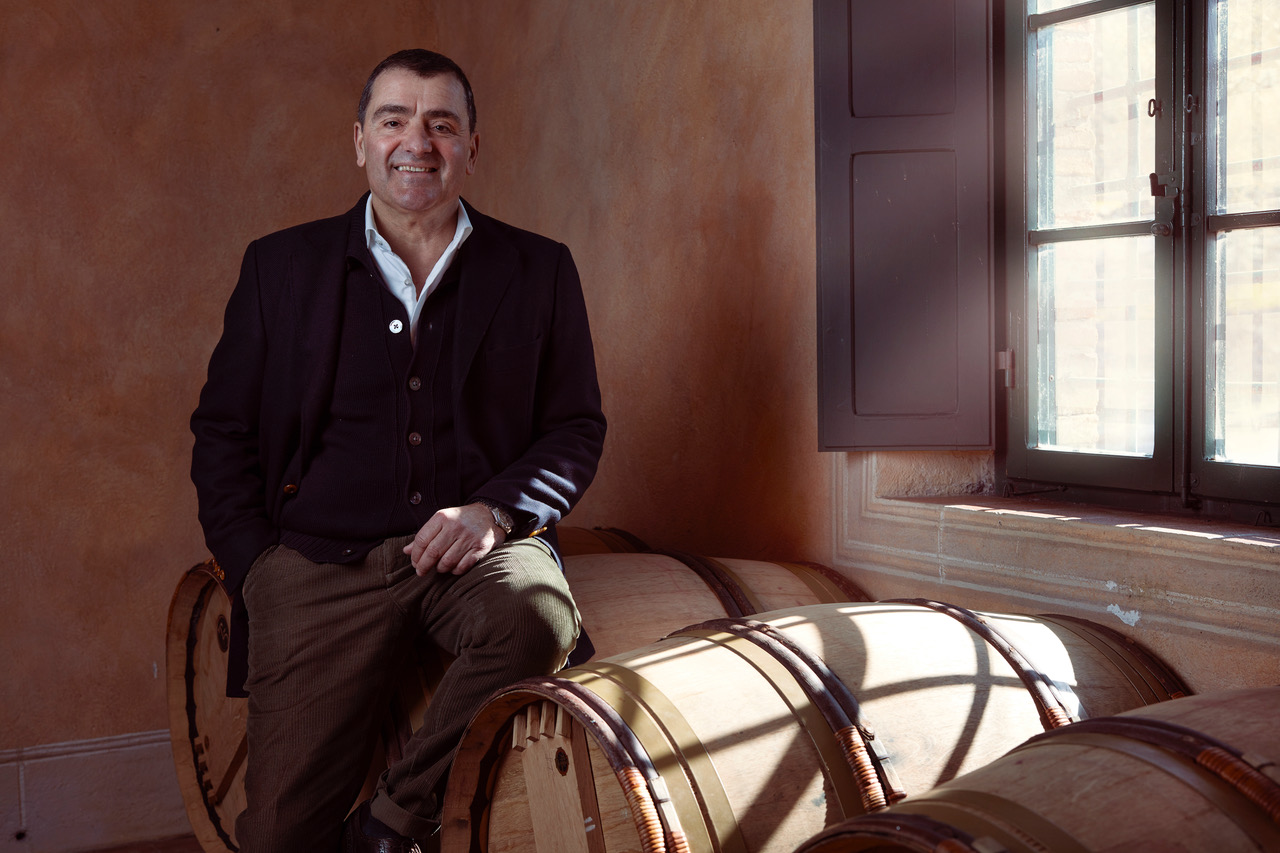 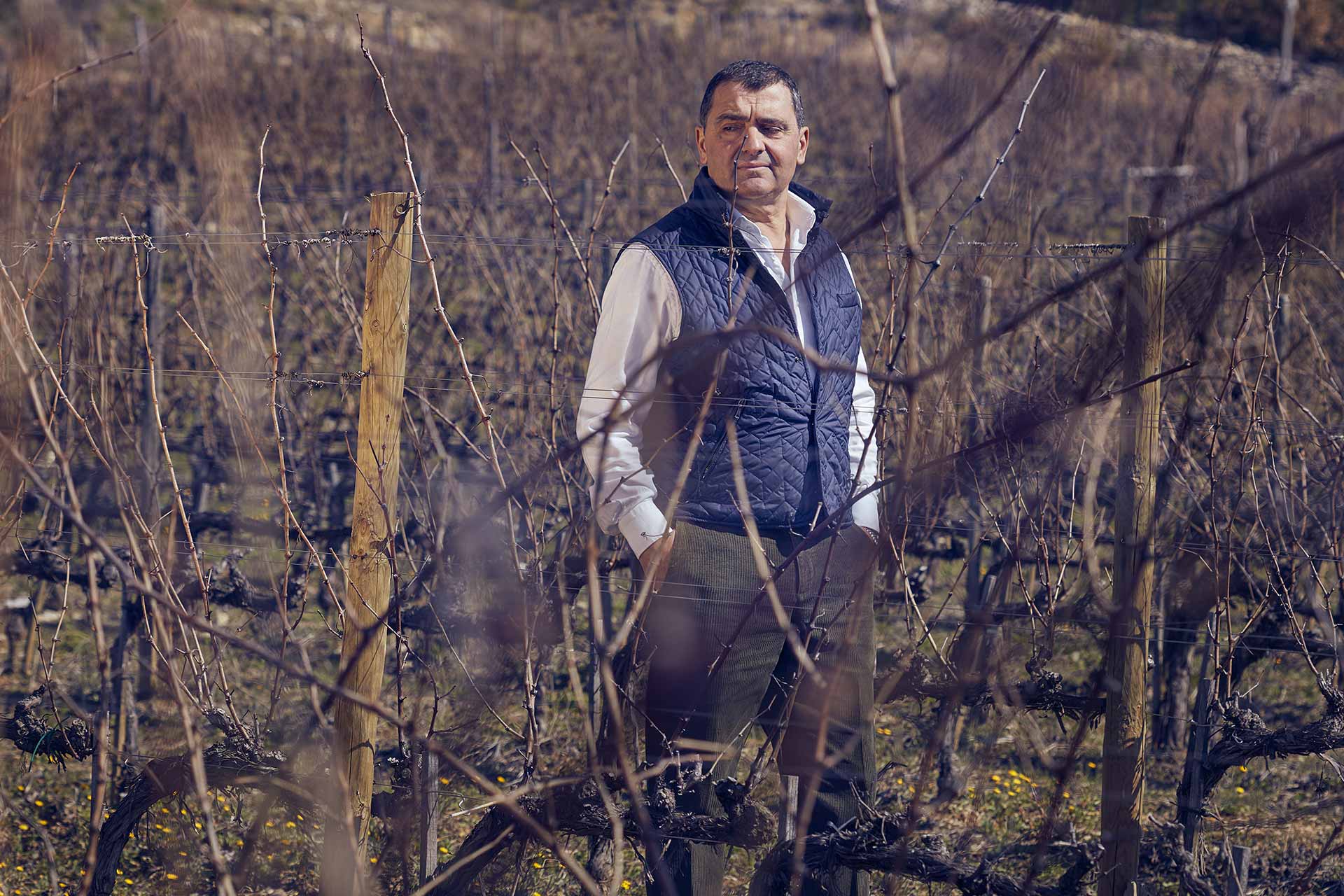 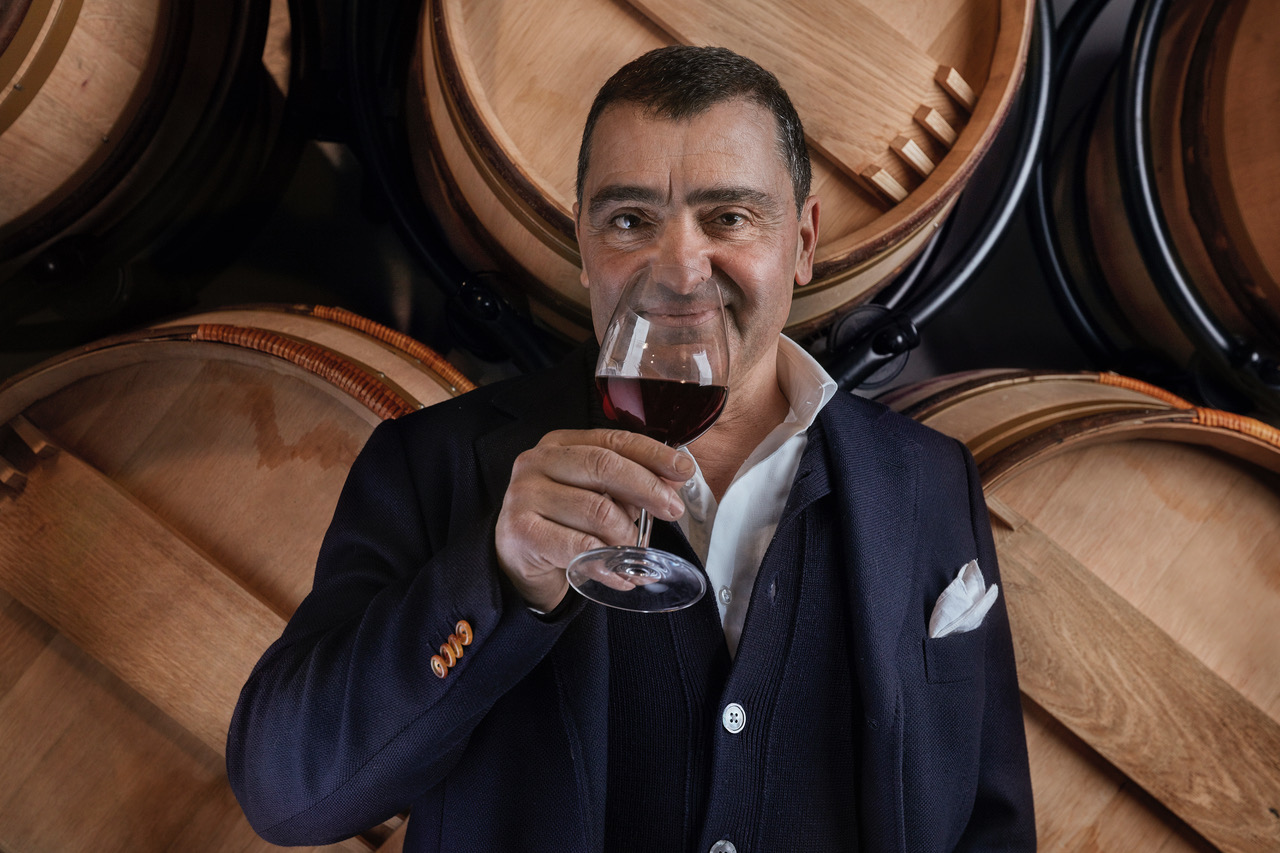 Stefano Chioccioli, world famous oenologist and agronomist, has been working for prestigious wineries in Italy, France and Hungary for over 30 years. The wines he has signed during his consulting activity have won numerous awards and prizes: more than 100 wines with Tre Bicchieri in the Gambero Rosso guide, numerous 90+ points in Wine Spectator, Wine Enthusiast, Wine Advocate magazines, up to 100/100 attributed by Robert Parker.
He is a member of numerous organizations dedicated to viticulture and oenology and various tasting commissions. He is the one who embodies the oenological knowledge of our family, his great experience is an inexhaustible source of analysis and comparison.

For him, Winestillery is a new stimulating adventure, in which his knowledge both in the wine world and in the agronomic world is essential and represents a strong asset for this truly unique project.

“Winestillery led me to analyze the production of wine according to new perspectives, pushing this noble product towards a purpose that goes beyond itself, bringing it to its sublimation, that is its transformation into a spirit. This new family project represents a new challenge, which I embrace with enthusiasm”.

You must be 18 years of age or older to view page. Please verify your age to enter.